Elisabeth de Fontenay of Duke University School of Law views the state of the current economy positively and negatively. Leveraged loans and CLOs have performed fairly well. The syndicated loan market is a very large, fairly liquid capital market that has grown spectacularly quickly. However, the market has escaped virtually all regulation. Particularly, leveraged loans are not currently treated as securities, so they are not subject to security regulation. This could lead the leveraged loan market to overheat moving forward.

Erik Gerding of the University of Colorado Law School views the current leveraged loan market as outdated. Specifically, any trading of CLO securities does not occur on exchanges or trading platforms where one could see deep and liquid prices; rather, investors go to a handful of dealers in these markets and receive a price indication from the dealer. These dealer markets are opaque, which impairs price discovery and deprives investors, financial markets, and regulators of the best means of measuring the risk of CLO securities.

Several of the panelists identified covenant-lite loans as a potential risk to the leveraged loan market. The increase of covenant-lite loans has stemmed from the continued low-interest environment, where borrowers have tremendous bargaining power. Borrowers use this power not only to obtain lower pricing, but also looser covenants. As a result, according to de Fontenay, there has been a decline in underwriting standards. Gerding added that, if lenders were to insist on not using covenant-lite loans, they would not be able to secure any deals.

Conversely, another panelist noted, “Covenant-lite does not mean no covenants;” financial covenants still exist. He asserted that the most important factor for credit performance is the amount of initial leverage and the ability of the borrower to generate cash for debt service to reduce that leverage. Oldfield said proper due diligence at each step of the transaction could mitigate the risks of covenant-lite loans.

The panelists identified regulatory capital arbitrage, which consists of techniques to invest in riskier assets while holding capital levels the same, or lowering capital levels while keeping risk the same, as a potential risk to the leveraged loan market. Bank and insurance regulations require firms to maintain certain levels of capital as a cushion against financial losses and as a device to mitigate risk of financial institution failure and financial crisis. Gerding stated that, by engaging in regulatory capital arbitrage, banks, insurance companies, and other regulated financial institutions are exposing themselves, their investors, and capital markets to dangerous levels of risk disguised from investors, counter-parties, and regulators.

Because CLOs have to invest in syndicated loans, and investors want AAA-rated assets, this creates a source of demand for CLOs that is independent of the quality of the underlying loans. The low-interest rate environment exacerbates this problem by increasing competition among rating agencies, allowing CLO developers to shop between different agencies to find the most favorable rating. Oldfield observed that sponsors of deals are having some tranches of a deal rated by some agencies and others in the same deal rated by different agencies in order to achieve satisfactory ratings.

Gerding added that, in conjunction with rating shopping, there is reason to be concerned that CLO developers are reverse engineering rating methodologies to align more risk into investment grade tranches. Specifically, rating 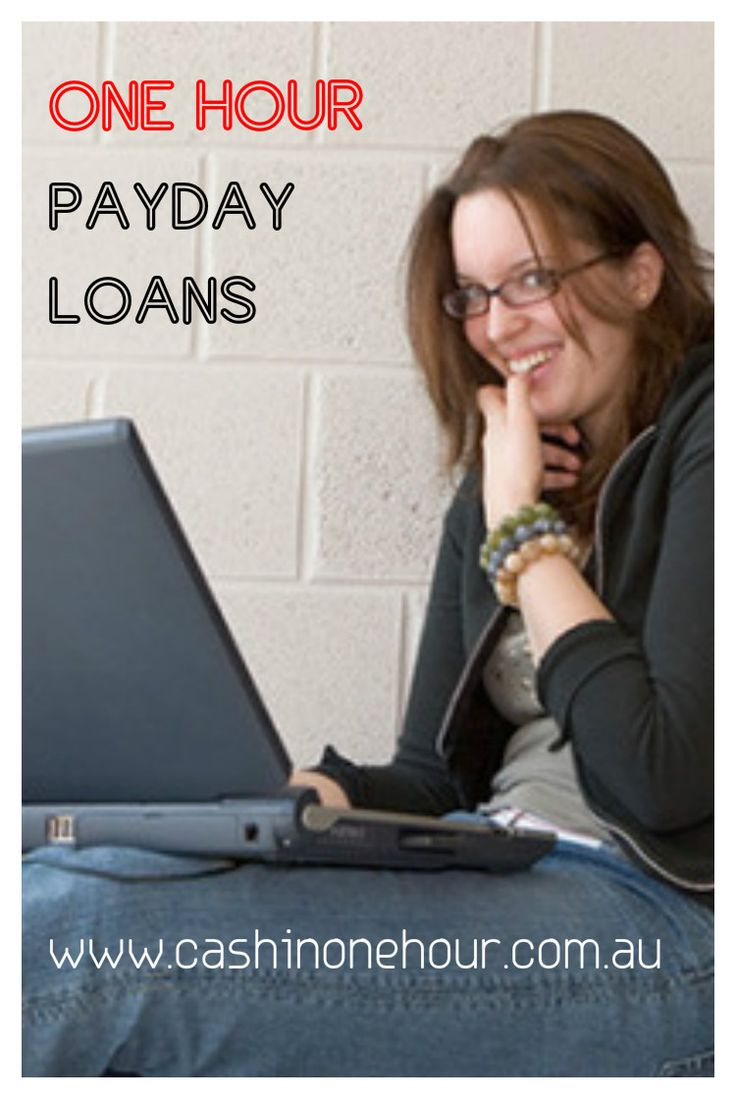 drafts are first given to arrangers, investment banks, and investors. From there, the structure is manipulated and a new draft rating is given until the right result is reached.

Beyond the visible risks, the panelists observed that it may be more difficult than many realize to assess the current leveraged buyout marketparisons of debt to EBITDA in leveraged buyout transactions, especially when used in covenants, are not transparent because EBITDA is not defined uniformly across loan agreements. EBITDA can be defined in dramatically expansive ways, resulting in the possibility that the amount of leverage is considerably higher than what is reported. Without this information, lenders and institutional investors often cannot calculate leverage on their own to assess the health of the market.